Similar as in London, the Voelkop fire works were spectacular - see video below -  and the crowd of about 350 went mega to celebrate the new year.

Besides the fore works, the annual Oscar events were awarded to these who managed to either contribute to the farm in terms of something substantial, of who managed to make some boo-boo during the year.

Santa (photo left) arrived early on the 25th Christmas day on the farm. Tables were already set for lunch at 2PM. 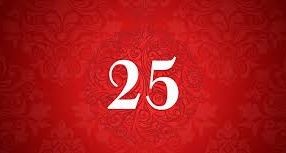 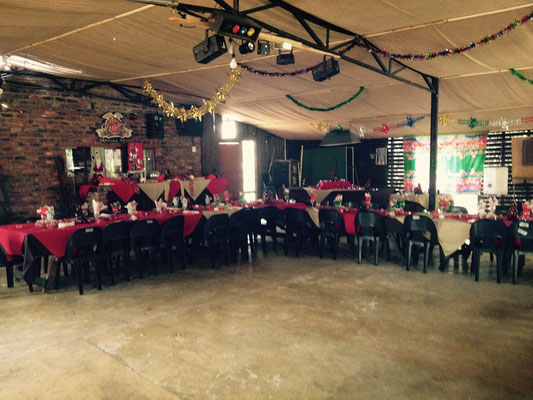 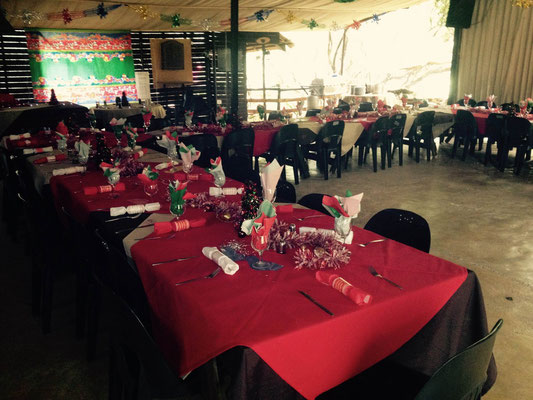 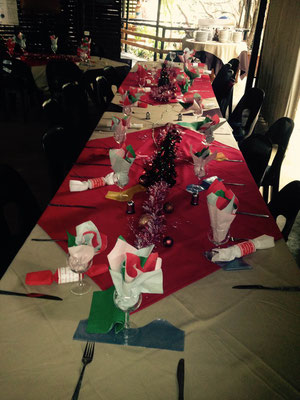 Unfortunately, it seems that on 20 December 2015 the pleasant festivities were disturbed by a member of the Ku Klux Klan, or was as it a ghost of a spurned lover and now taking revenge of anyone being unfaithful on the farm? Or could it be an ancestor being restless ? 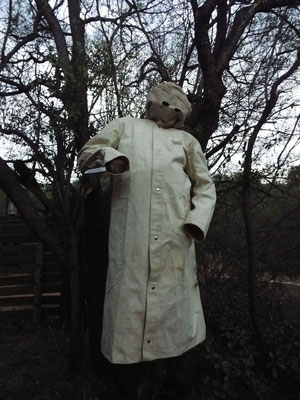 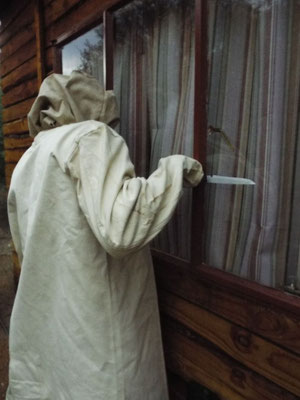 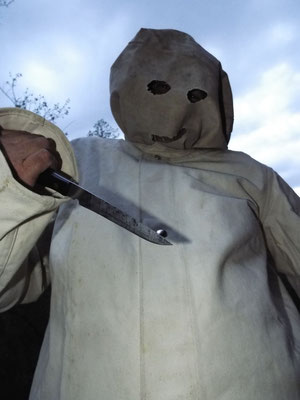 This fun event took place and the 2015 Mr Voëlkop is


The criteria was fact based and judges included well known auditors and industry leaders who did not confuse facts with reality. Factors such as looks, presenting yourself, audience response and responding to questions were all included in the final award.

The first Oktoberfest took place in October 12, 1810 as part of the wedding celebrations of Crown Prince Ludwig, who later became King Ludwig I of Germany (Saxen) and was celebrated in Bavaria (Münich).

The citizens of Münich were invited to join the festivities and typical as part of the German tradition, beer was consumed in huge quantities and ever since, this traditional event takes place  every October and gefeiert (celebrated and enjoyed) by 16 million people in Münich alone – and the tradition was carried abroad to every country in the world, also to Voëlkop where for many years this is celebrated in form of one big party. 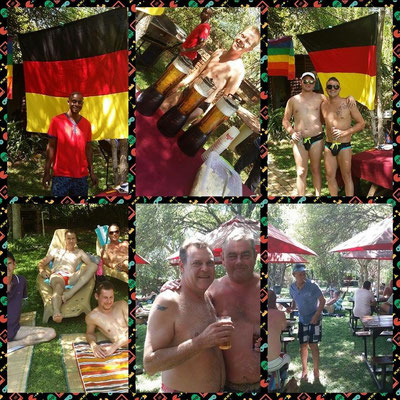 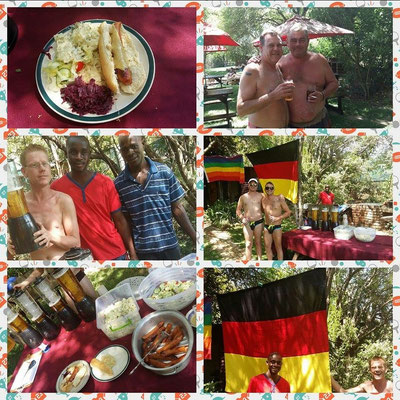 
Spring arrived with a bang after winter hibernation !

OPEN WEEKEND SPRING GAMES.
Ladies, other family and children joined in the fun.

3 day LONG WEEKEND!
This TONGUE IN CHEEK Trasshy event was fun and and Jay won the coveted title of MISS TRASH!

- Sunday 5 July prices are given for best

Ladies, family and friends are welcome to visit anytime in July.

June 12-16 (Four day weekend):
Take a day leave and join this long week end. Saturday night  bring a potjie or soup and enjoy the tramp party for the best soup.

On Saturday night all inclusive for R200 and you get accommodation, a welcome shooter upon arrival, dinner and breakfast.

Monday 27 April and Friday 1 May are public holidays and you only need to take three days of leave to have a 9 day break !

Climate is mild in winter and days are sunny – enjoy the winter bar at night and sun shine during the day.

Potjiekos in winter – what can be better ?

Join the chef for a master potjie made on bushveld fire. Come and enjoy the specials on beers and shooters PLUS an additional discount on the day rate !

Winters are mind in May and no goggo’s or musquito’s which makes it the ideal time to break away.

Friday 1 May is a public holiday, hence this can be a three day break !

April 17-19:
Ladies did us for the last of summer sun and brought ingredients for a cocktail. Prizes for the best cocktail.

Find the bunny and a dance themed to dress and act like a bunny.

The bunny chase is on and there are many of them to catch. Come, join and find your own bunny for Easter.

Make a long weekend, meet new people and relax because April is one of the best seasonal periods on the farm. Weather is still summer, but not so hot anymore and nearly no mosquitoes or gogga’s in the evening. 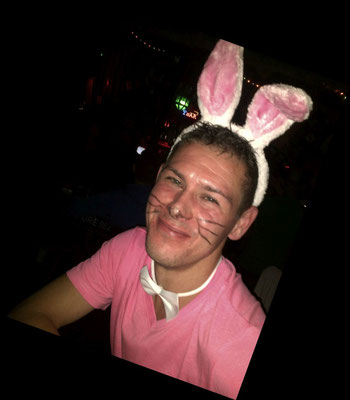 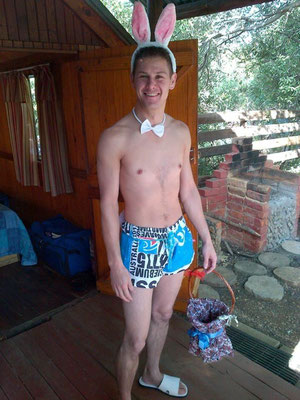 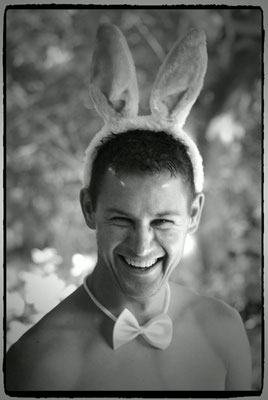