The Flintstones new years eve party with DJ Martin was a huge success also with the annual Oscar awards. As always, the spectacular fire works contributed to an evening to remember.

As usual, the annual Oscar events were done in great style and a special thanks go to the team who made the evening a success:

1. Deon who coordinated the decor

4. The barmoeders - Deon, Gillaum, Jan and all the other permanents who stepped in.

6. And finally, Paul and Glenn who have made all this happen !

The theme of the evening was The Flintstones -or "Gryp die Grotman" because cavemen are very appropriate to Voëlkop where we libe like hunters and gatherers in pre-historic conditions...

The receivers of the Oscar trophies were:

THE PARTY – Awarded to Linkie (Miss Trash) who wasn't invited to a party (Johan and Barend) and threw a Dora drama of note!

DESPERADO – Awarded to Johan of Roberto was very drunk and he said very loudly and publically at the bar, "my man is dronk... “

DEEP THROAT – Awarded to Sharl ala Linda Lovelace- he slunk into a very dark winter bar to help someone out, but Glenn was lying on the couch having forty winks. When Sharl sat down to do his thing, he almost sat on Glenn who asked him "wat maak julle hierso?"

SOME LIKE IT HOT – Awarded to Raymond veeted his whole body up at the chalet but there was no water in his chalet. He ran down to ablution block but by the time he got there, his Crown Jewels and all else were burning.

BLAST FROM THE PAST – Awarded to Lilly where Andre from Lilly's past shocked the entire bar with stories of her escapades in her youth when she was a loose girl in the 70s and 80s.

BACK TO THE FUTURE – Awarded to Gideon. Andre, the same guy from Lilly's past, recognized Gideon from the days of the Dungeon Night club, when Gideon used to be the Sandwich Lady, selling sandwiches to drunk patrons.

SOMEBODY'S WATCHING YOU – Awarded to Fred stood who on a toilet to perve over the wall and he fell through the floor and broke his finger.

FALLEN – Awarded to Lienkie who had too much and fell down.

NIGHTMARE ON ELM STREET – Awarded to Doc Lawrence who drinks Campari and every time he drinks it he gets nightmares. On one particular occasion, he drank too much Campari, and had a nightmare that he spent the night with Russell's mike!

The neighborhood Watch - David for "securing the perimeter" and check all required elements in the hood.

The Sue Ellen floating trophy was awarded to Lawrence for being the biggest drama queen of the year.

The Little Oscar Nuggets were awarded to:

WORST MOTHER AWARD - Gerhard Smit who gets completely dora and doesn't look after his little doggie.

MUSCLE MARY's OF THE MOMENT - Willie and Johan.

The Christmas day lunch was once again a very special event.

Old friends joined and new friends were made.

This prestigious red carpet event is the highlight in every Voëlkop calendar and the winner will be the face of the farm for the coming year.

In 2015, the winner was Ettiene, with Neels and Daniël as his princes and the 2015 crown was handed over by Jonathan, Mr Voëlkop 2014.

Guidelines for 2016 event:
To understand which criteria the judges used, read the guidelines in the pdf above.
Guidelines Mr VKop 2016.pdf
Adobe Acrobat Document 31.0 KB
Download 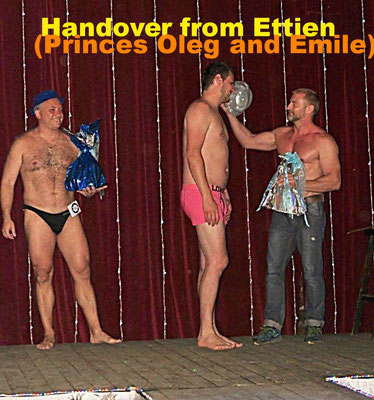 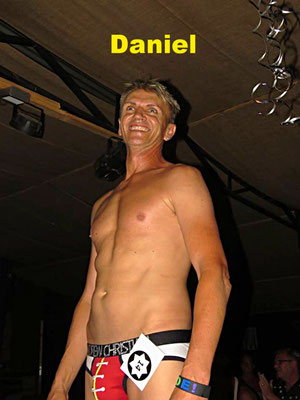 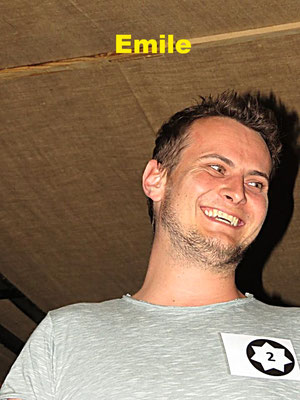 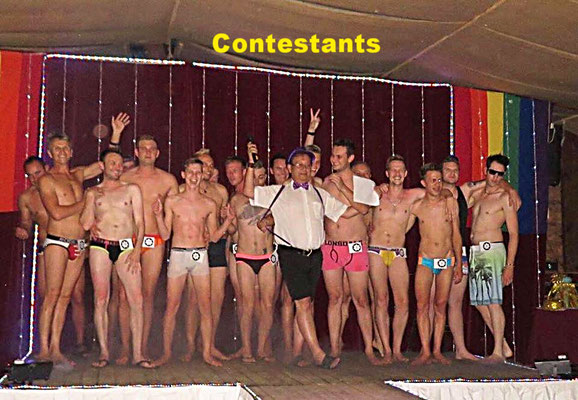 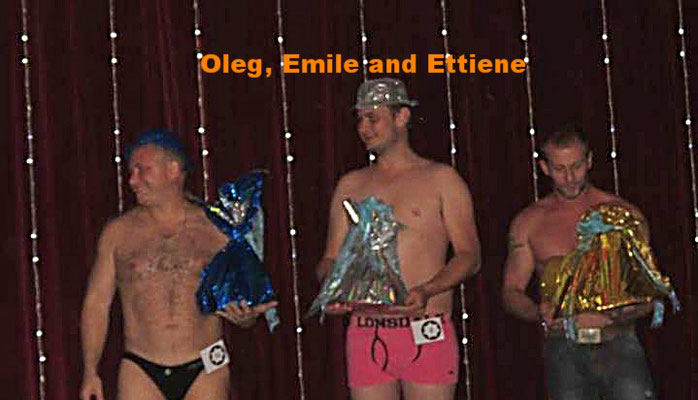 (To watch the video again, you might need to refresh your browser page). 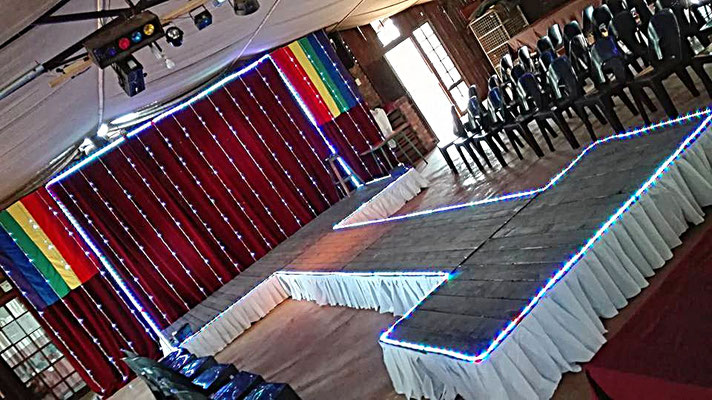 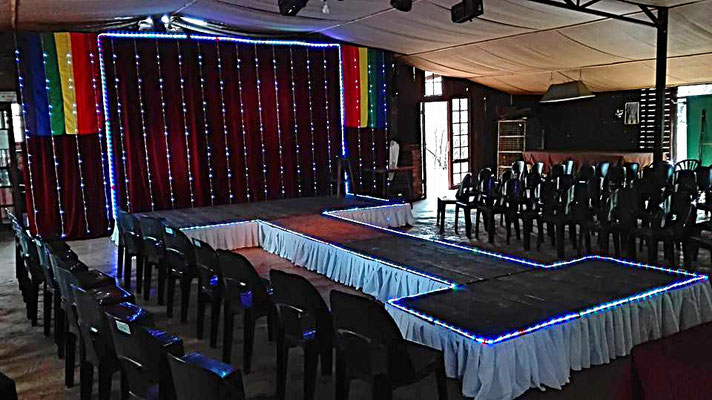 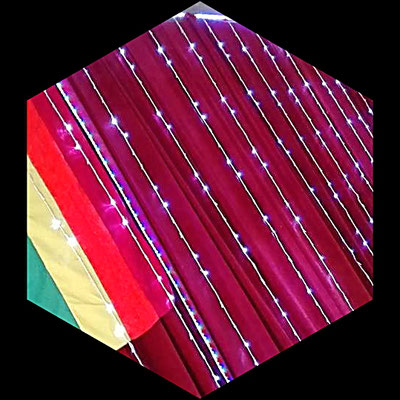 GAY SPRING GAMES he best fun event of the year where the judges can still say no for bribes.

Watch the Grande opening of the 2016 Games:

Open games with mums and kids took place on 10 September 2016.

Miss Lienkie Moolman was the proud winner of the 2016 Miss Trash competition.

Enjoy the warmer bushveld and share in a Thai meal on Saturday evening for only R 70.00 (including a glass of wine).

Help us and bring your own ingredients or help to prepare a master pot of soup. A donation of R15 was asked for a bowl of soup and the funds  donated to charity. 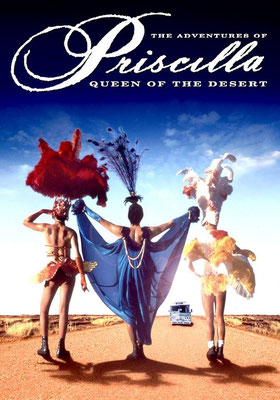 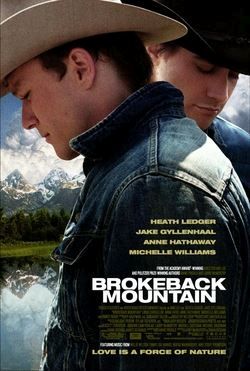 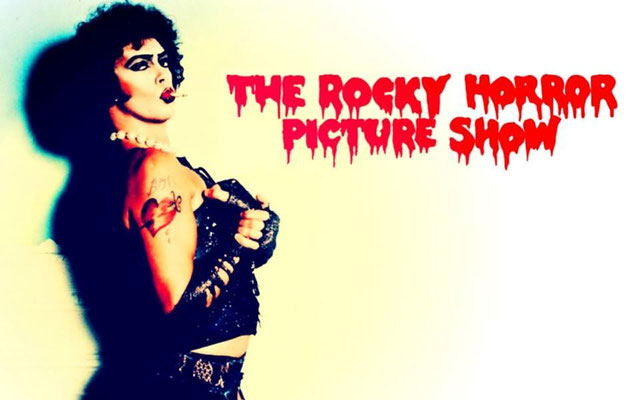 Five teams will be given a mystery box to create a culinary surprise. 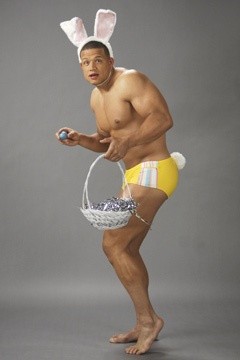 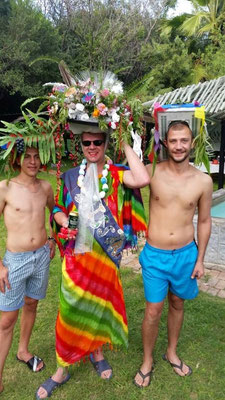 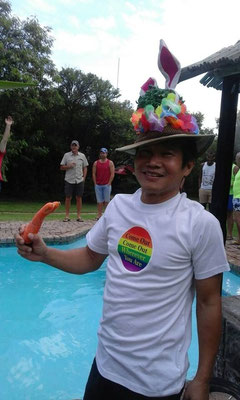 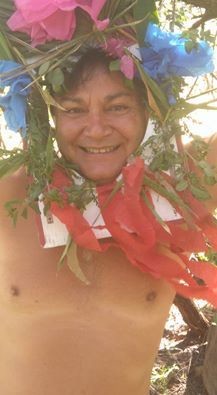 26-28 February:   Cocktails and shooters, at JJ’s poolside bar served out of jam jars.